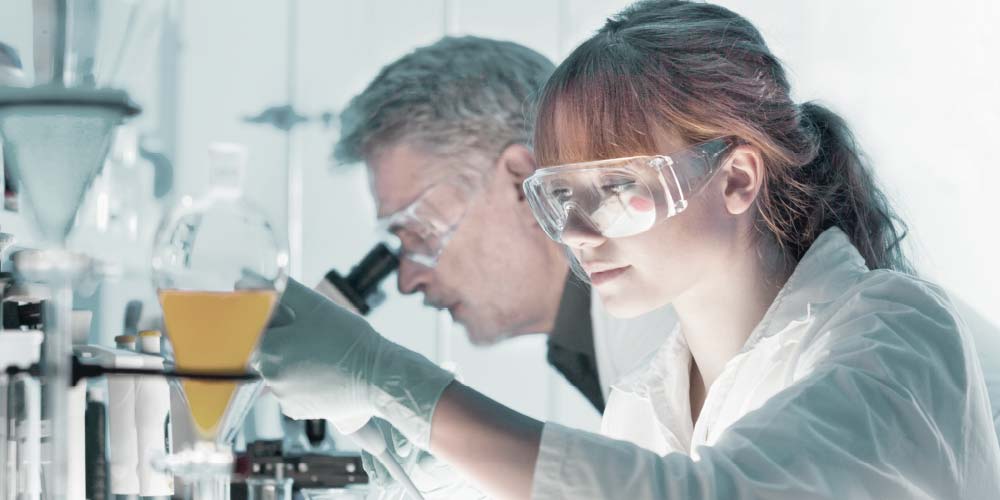 The term “Biological windows” comes from the Californian neurologist William Ross Adey. He was able to demonstrate from the calcium efflux from rabbits brain cells, that this effect can only be triggered off with certain magnetic field intensity.

With “biological windows” you describe an intensity and frequency area which the cellular tissue is especially receptive to. This corresponds to certain cell receptors which can only react to defined frequencies. Subsequently this “resonance effect” enhances or unblocks natural signals, which are indispensable for metabolic processes, circulation, cell renewal, creating energy or for the immune defence systems. 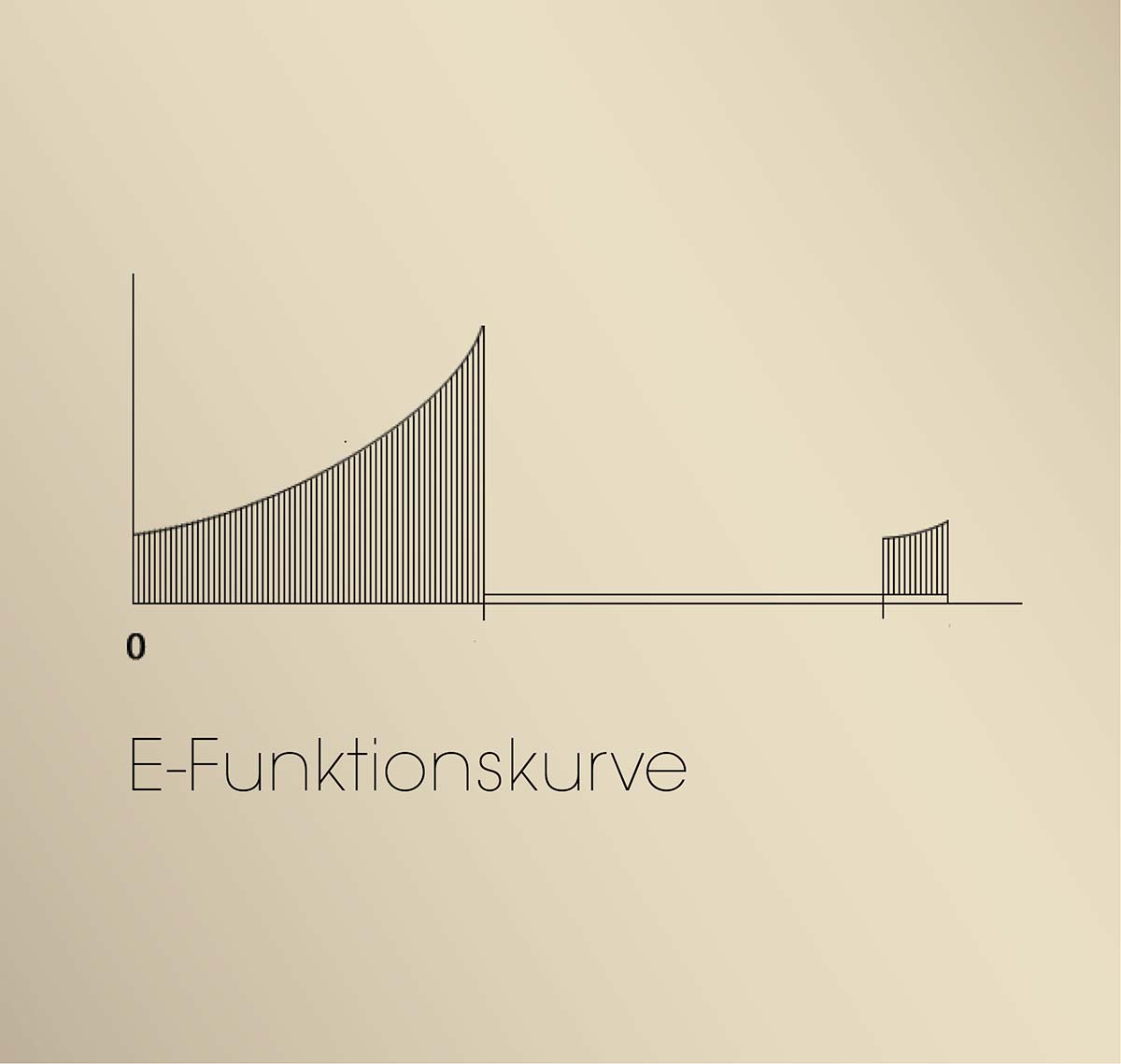 E-function: Movement by pressing the button

The type of magnetic impulse is decisive for the effectiveness of the signal which is induced by the device.

The e-function curve is an “expression for every living thing”.

All impulses from the Cellvital Homecare technology correspond to the e-function curve. This is the only impulse curve which can be felt by our natural processes in the body and guarantee an enhanced alignment of the ions and a forced transport of the ions, which play a decisive role in vitalising a cell.

The cell membrane potential as well as the aerobic energy creation can be especially increased at a cellular level thanks to the special properties of the Cellvital Homecare system. The Cellvital Homecare system is able to re-align the ions and to transport them via impulse curves like an e-function. This procedure was developed and protected internationally by Prof. Dr. Fischer AG.

The technological innovation (Fibonacci Code) contained in the Cellvital Homecare enables the blood supply (blood vessel structure) to be provided to every organ and cell in optimum time and via the shortest path.

Electrosmog or e-smog is a colloquial expression for all electric, magnetic and electromagnetic fields, which are partially assumed to have (undesired) biological effects.

Cellvital Homecare is based on extensive library of their own scientific know-how. This is why TCO readings according to the Norm are 30 cm above the CV-HC product: <0.5V/m.

The TCO Norm prescribes frequency band 1 (5Hz to 2kHz), this means in the range where all magnetic field therapy devices work, a maximum value of 10 V/m.